No replies to this topic

WARNING: GIANT IMAGES
Hey there, I figured it has been quite a while since I actually posted the art I've done here. And I've made quite a few in the last while! If you've been following my blog you've already seen it, but I figured it's not like you all read my blog so I'd show it off here as well. Cuz I don't want to just write a ton about all of them and make this post even more enormous, most of the details on the process (and the stock owner credits) are in the blog post linked at the bottom of each image. I also have better resolution images of a lot of these, and looking in the blog post can see those. But these are good representations.

Some context real quick: most of these are done in a very similar style, based around that used in the tabletop RPG Apocalypse World, which is done with black background with heavy whites highlighting the figure within. I'm a big fan of the style and wanted to learn how to do it, and usually operate off of a stock image base.

But this one isn't! 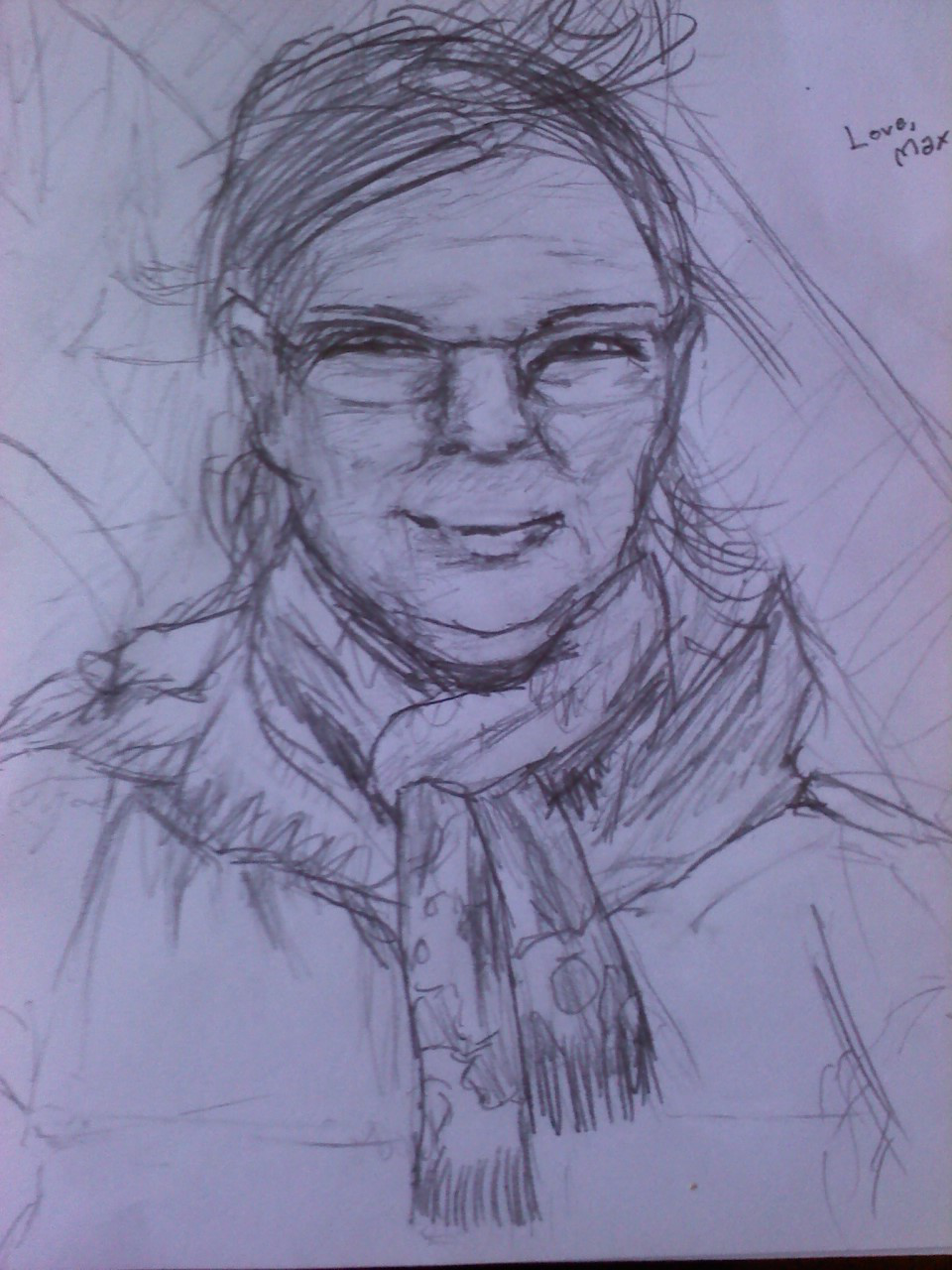 This was a sketch I made of my mom back for mother's day. It was done pencil on paper, and this is a truly awful photo of it. This is one of the best representations I've made of someone I actually know. I then modified the image digitally... 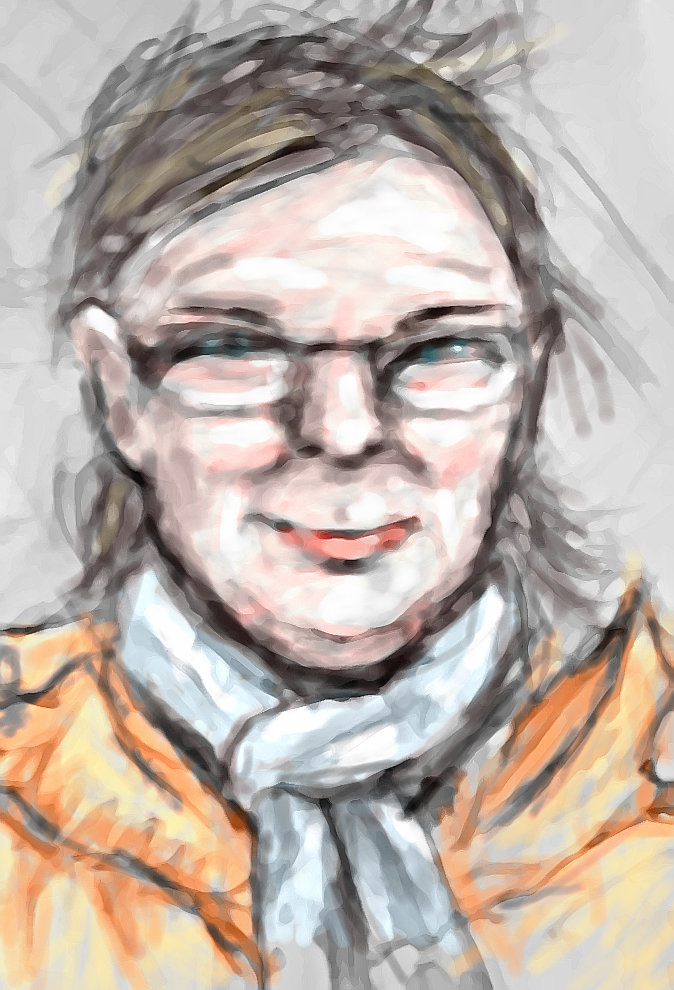 One of my very first true experiments with digital painting. It would be so much easier with a tablet, but I like how it came out.
http://the-logbook-p...roject-art.html

Aaand on to the AW-styled art! 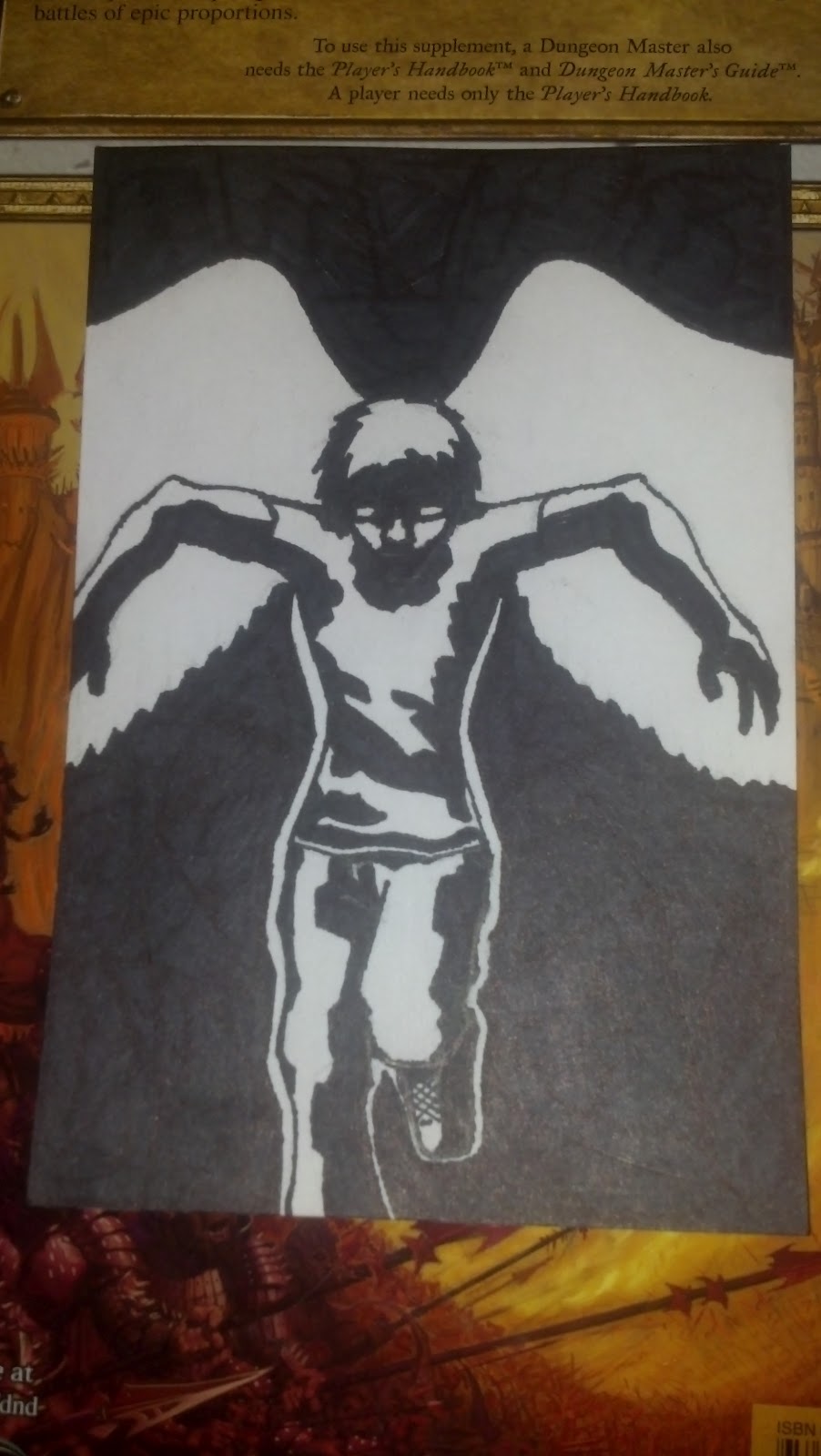 This is the AW-style art I did that did NOT come off of a stock photo. It's for a Skin (kind of a character class) called The Angel. I did this on a large index card with sharpie. Put into digital: 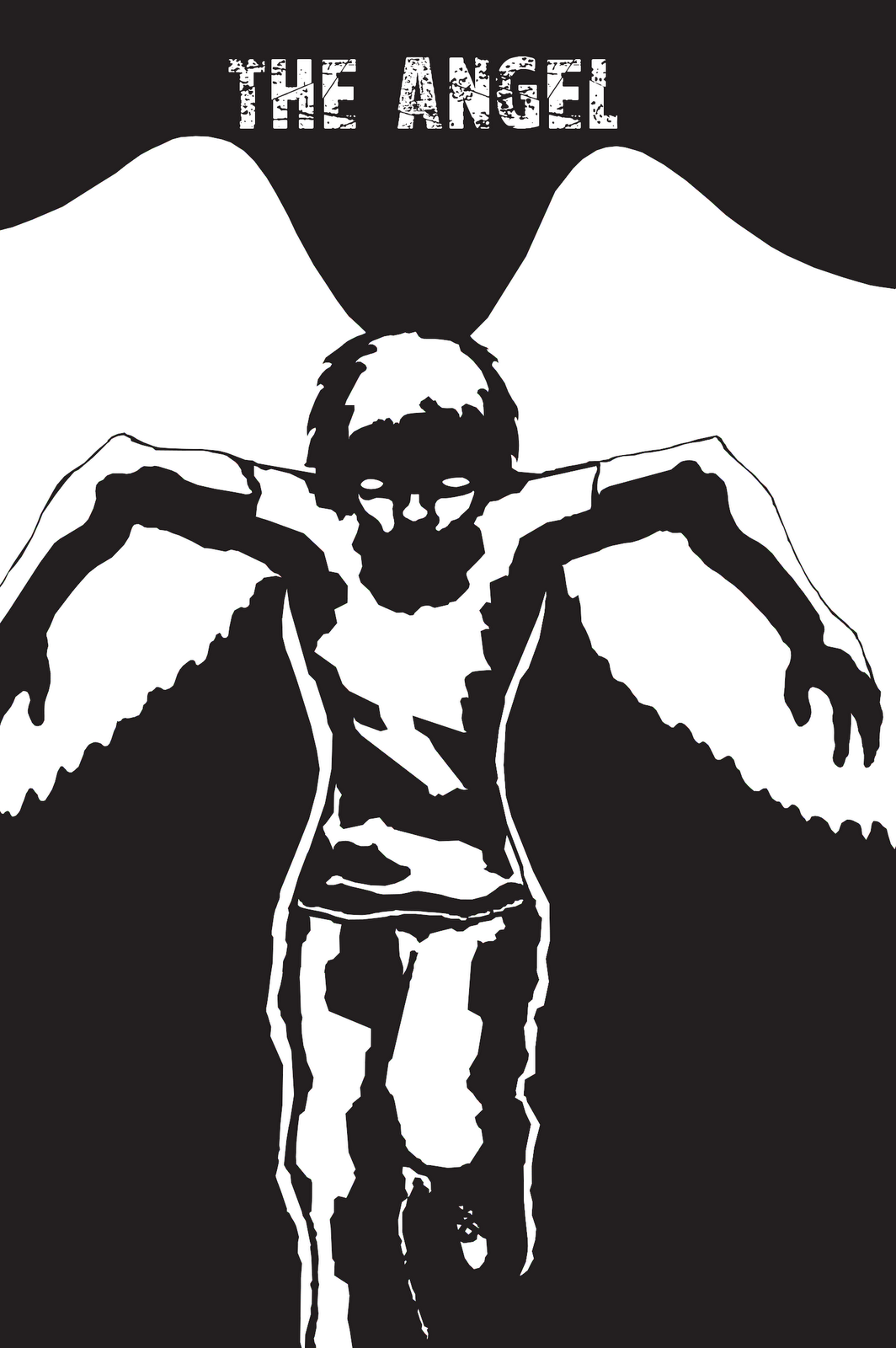 One of my first experiments with the Pen tool. I'm happy with it.
http://the-logbook-p...osity-talk.html

This one was another Monsterhearts Skin. This time, it was the art that I was doing for someone else's text that had no art of its own.
This was built off stock. This stock!:
http://mariaamanda.d...Stock-312781711
And here's one of my favorite versions of the final.

I am so incredibly happy with how this one, The Succubus, came out. I was also very happy when the author of the Skin's text contacted me about paying me to use the image on the final skin itself! So this is the first image I actually made money doing.
http://the-logbook-p...heart-skin.html 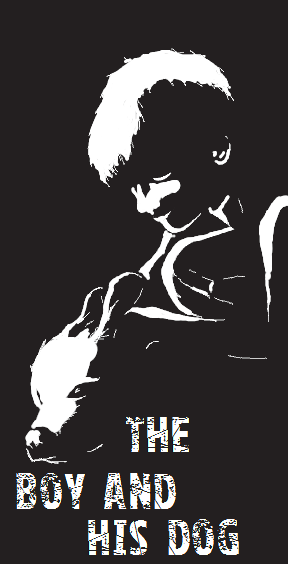 For The Boy And His Dog playbook for Apocalypse World. My first experimentation with the style, from before the others.
http://the-logbook-p...nd-his-dog.html

This is a picture of Batman my friend John did.
http://fc00.devianta...d25-d5bqfwz.jpg
This is what I turned it into. 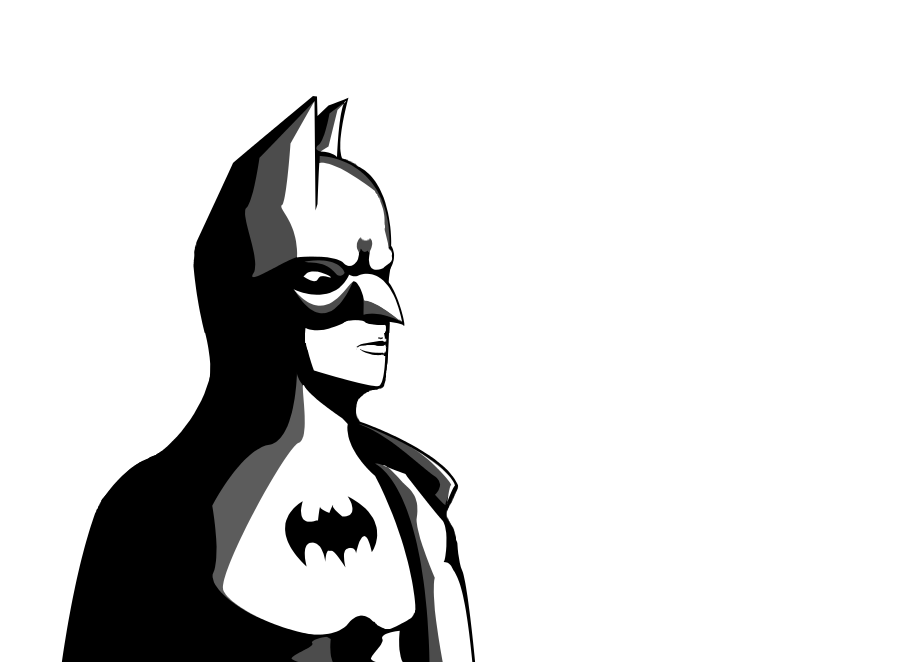 I drew some Bit.Trip fan-art. 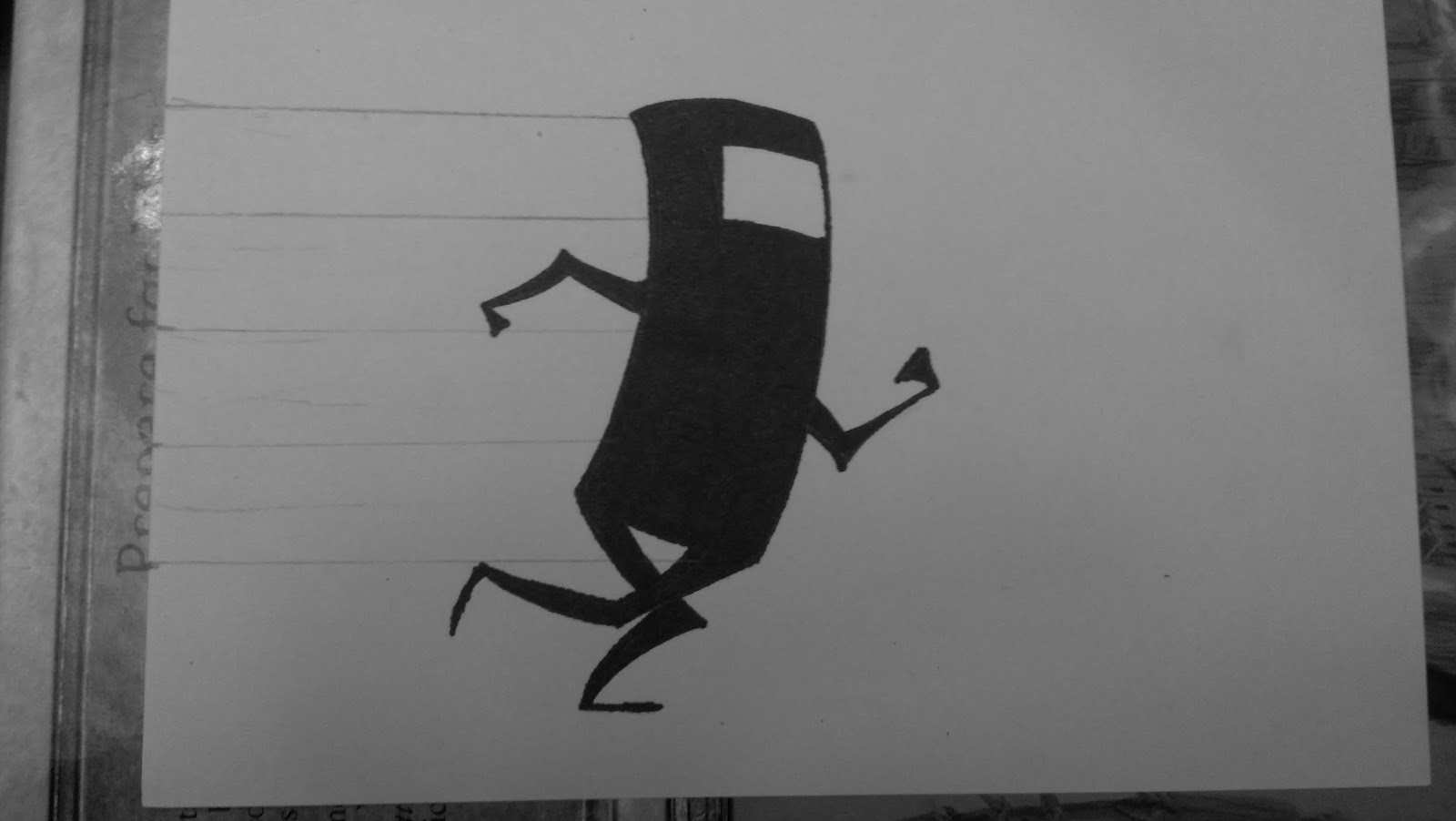 That's, again, a large index card and sharpie. Refined with the pen tool: 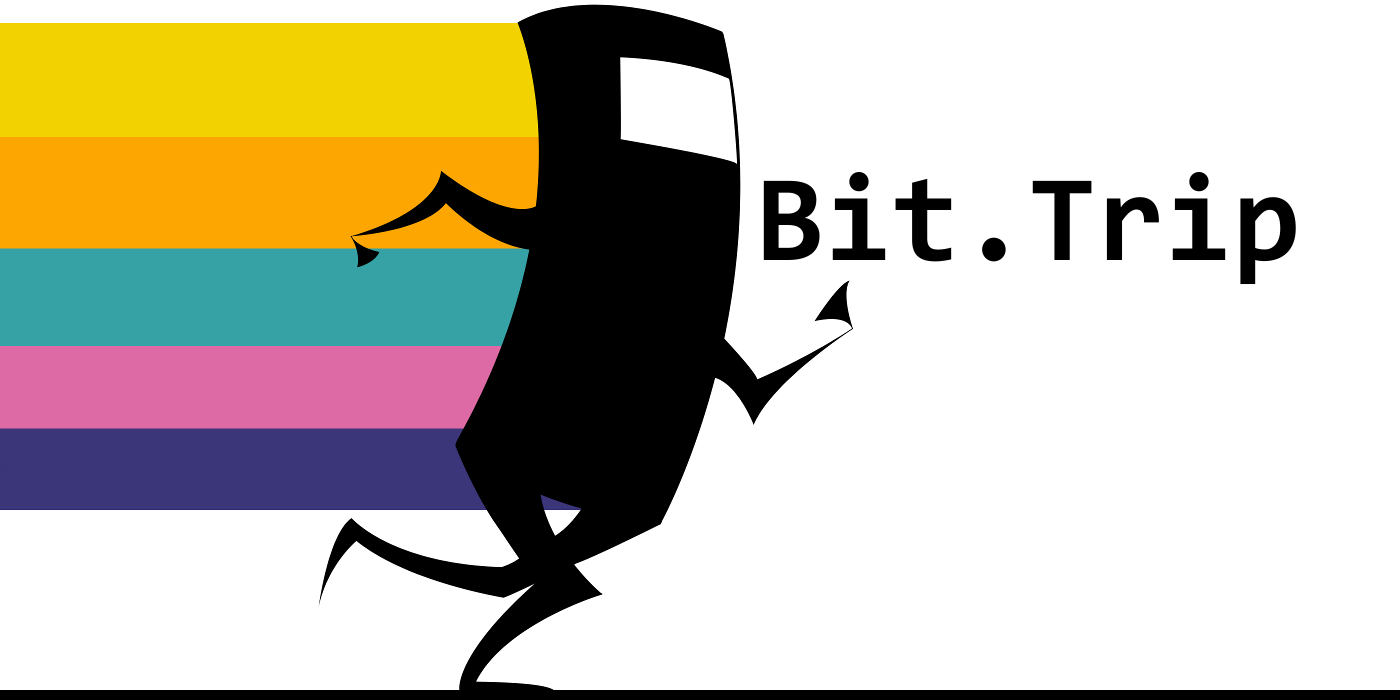 I did this image for free as cover art for a playset of the tabletop RPG Fiasco. Fantastic game by the way. 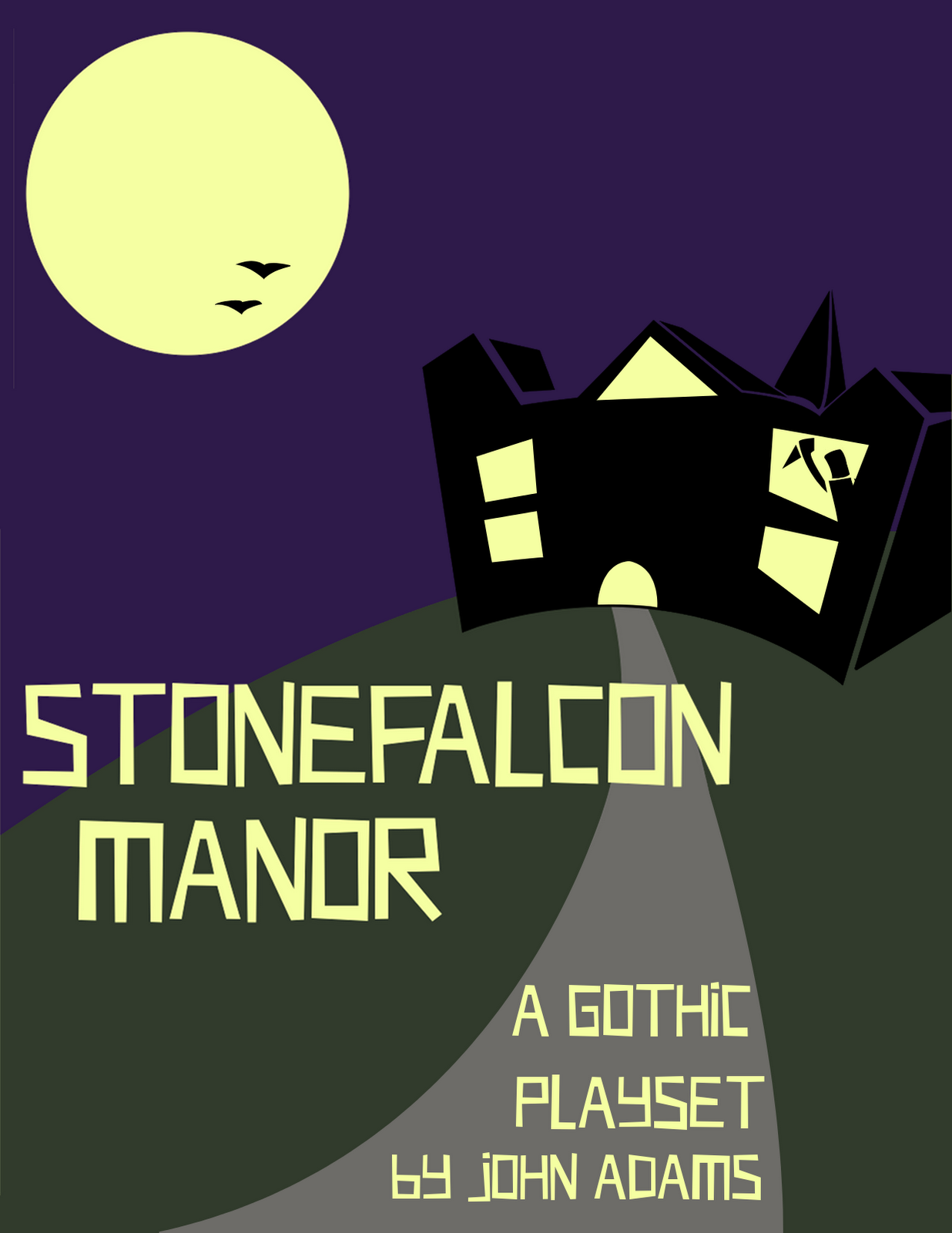 This was another AW-style piece for a playbook of my own writing, The Gunslinger. This one is stock-based again.
http://dragon-orb.de...../1981588&qo=1
In the traditional AW-style, black & white. 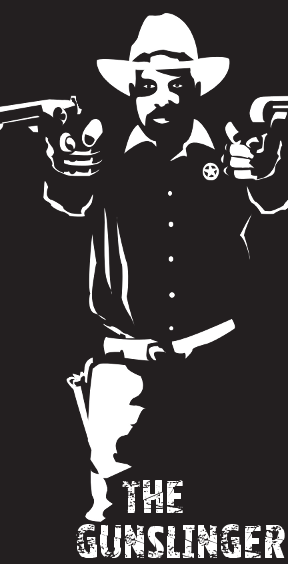 But I felt this wasn't sufficient, so I added in a grey tone as well. 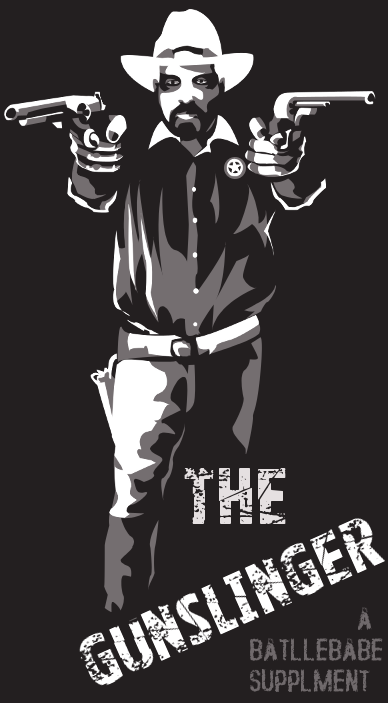 VERY happy with the outcome. I think I kinda have the style down by this point.
http://the-logbook-p...r-playbook.html 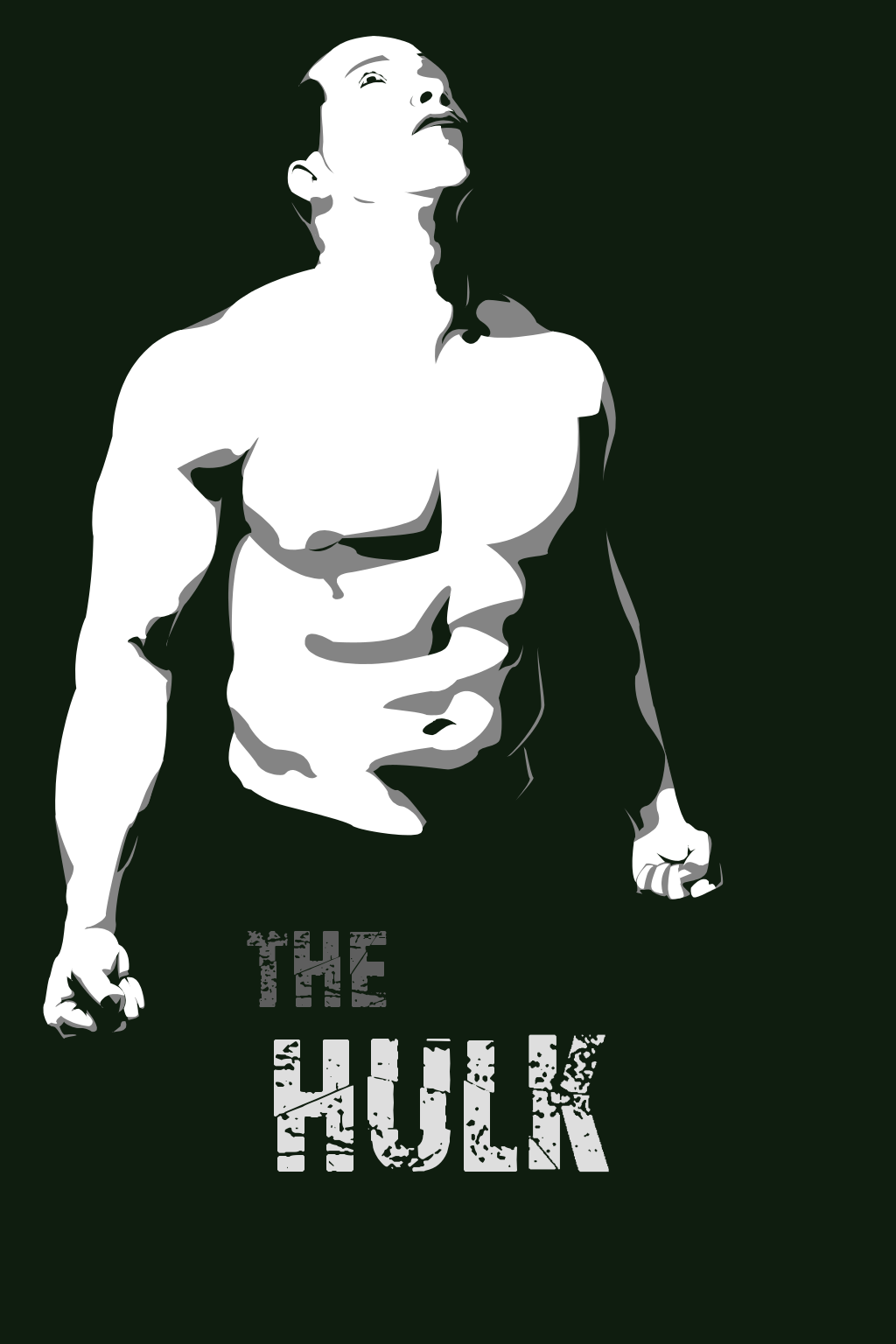 Did it with both white and grey, and gave it a green background. Cuz, y'know, Hulk.
http://the-logbook-p...uple-moves.html

That's it! Other than The Art of The Pantheon, a Bastion art project that I'm keeping exclusive to the blog. If you want, check it out here, though it's been dormant for a bit now.
http://the-logbook-p...f-pantheon.html

That should be enough for now, I've overloaded you all more than necessary. Hope you enjoy the art! And on that note, I AM trying to commercialize my art a bit and get my name out there, so I've been offering to do free art for anyone's project if you like. Entirely free, as long as I get a credit somewhere. I'm willing to try just about anything, so if any of you has a project that needs some art (or know someone who does), just let me know and I'll see if I can't help out.

Back to The Arts